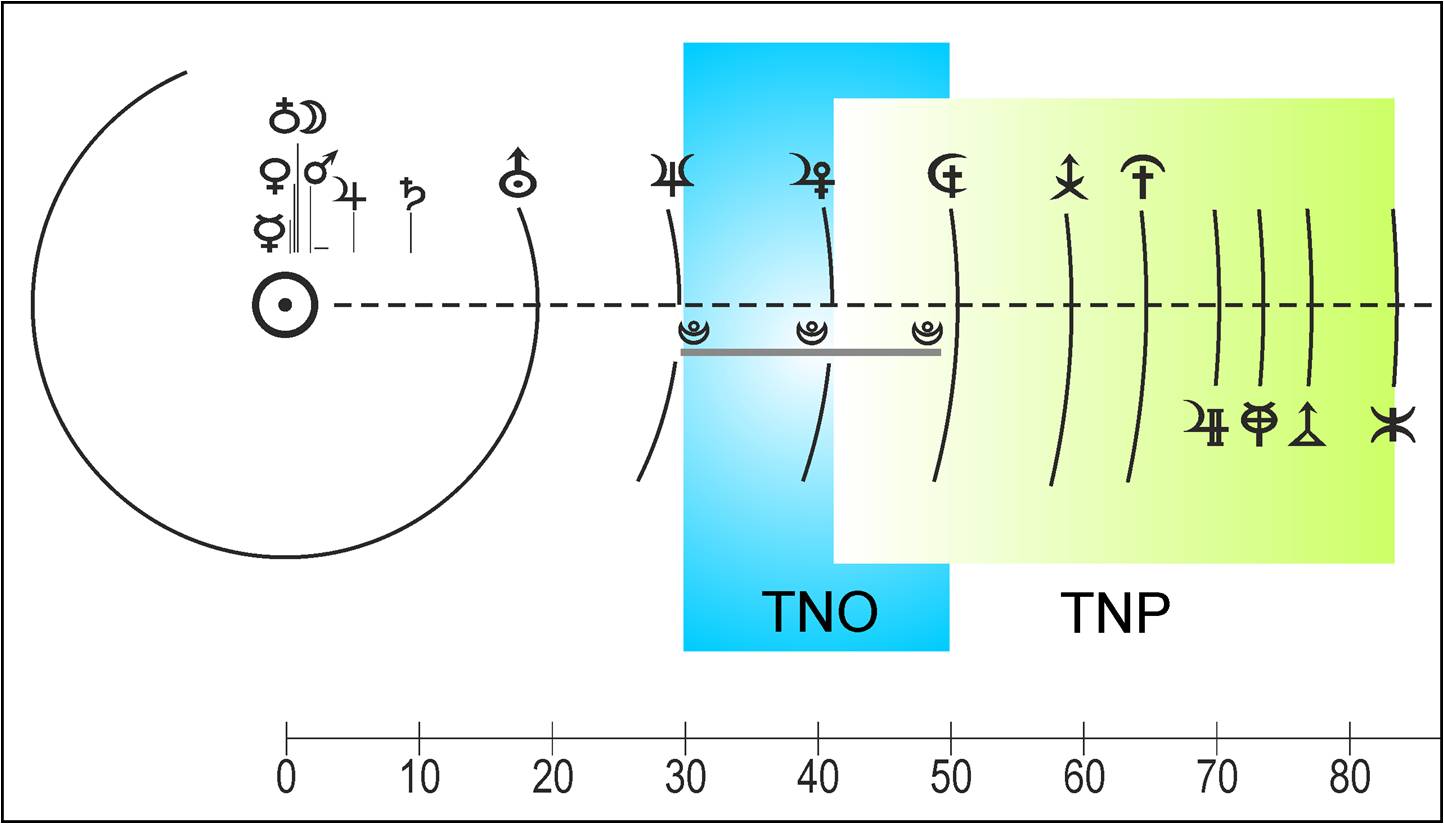 Call for support on Astrological Research

Hanna Opitz and Roberto Leonardi from Brazil wanted to find out what midpoints and planetary pictures are related to each profession/ vocation. So they created a software to calculate this. They are researching with 68 planets/ asteroids to confirm the vocacional midpoints and planetary pictures that already exist in Uranian Astrology and discover others. The idea is also to understand the meaning of new planets/ asteroids, based on the profession in which they will appear.

The sofware is ready, and now they need help with data. If you are going to be at UAC 2018 in Chicago, you can meet Hanna there, she will try to make contacts and find out who can help them with data. 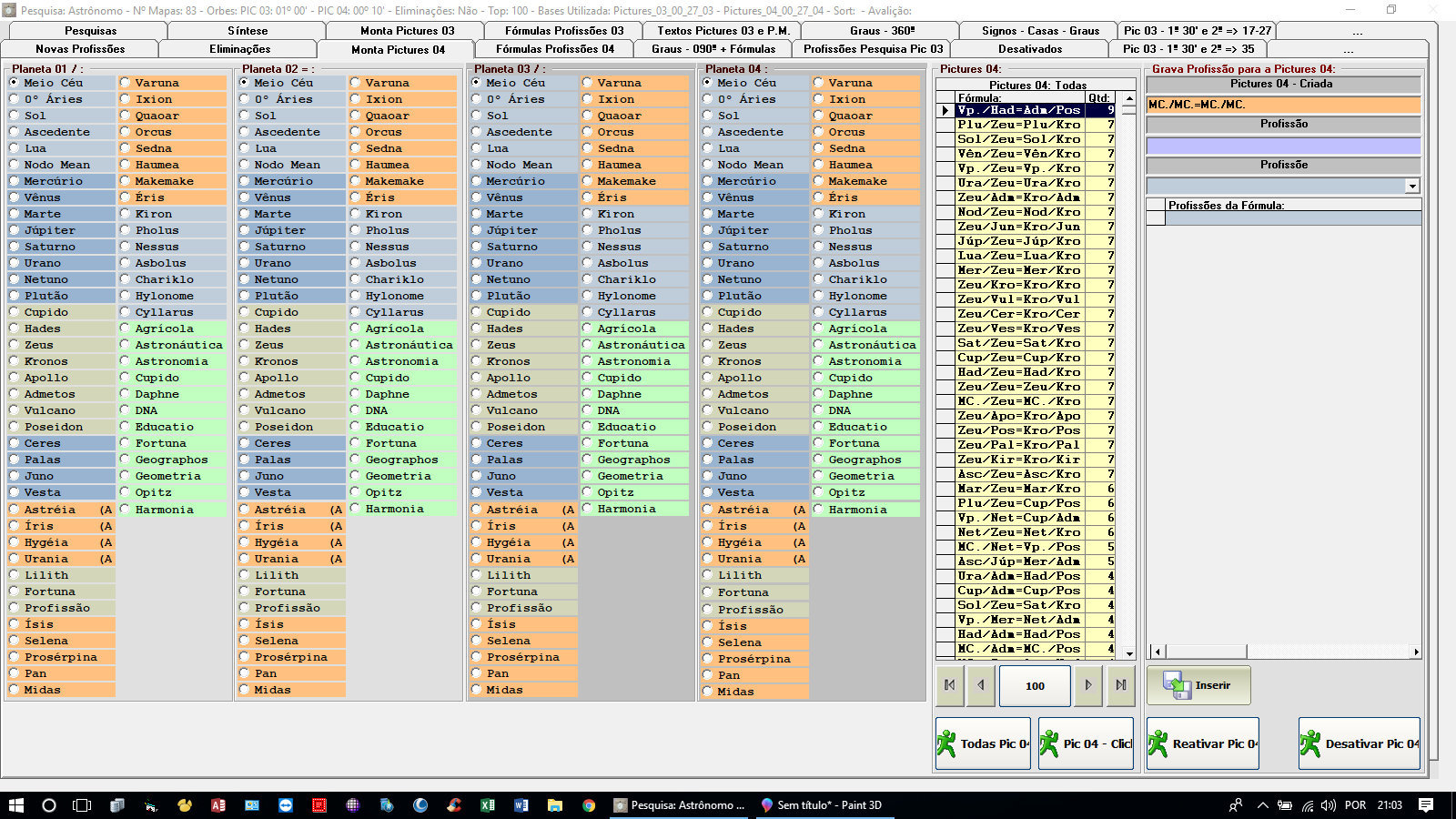 Dear Uranian Friend,
today, 20th of May, we have an anniversary so let's celebrate the 10th  anniversary of the “International Uranian Fellowship”

At 20th of May 2007, in The Hague, Netherlands, friends from Italy, USA, Netherlands and Germany, discuss the founding of a new international network. As result the IUF was founded by seven friends: Dr. Lietta Catoni, Tiziana Ghirardini, Meira B. Epstein, Maria Kay Simms, Francine Rasenberg, Udo Rudolph†  and Michael Feist. By the way, the meeting took place in the Pizzeria Vesuvio where we had a great dinner. The bill still exist, where at the back page all founders signed our "founding document".

Today the board is presented by the IUF-Core which includes all founders and additional core-members from USA, Thailand and Turkey: Liane Thomas Wade, Nona Gwynn Press, Dr. Winai Ouypornprasert, and Neslihan Ayanoglu.

The anniversary date mark the founding, but actually the story started already in 2005 with the 25th anniversary of the Uranian Society (New York) and the first Conference in Bologna, Italy, in 2006. Between 2008-2014 we had great conferences in Riga, Hamburg, New York, Bangkok and Istanbul. Indeed, the last years we had no conferences, but we are all still in contact in many different ways. A new conference will coming up in future, this will be sure.

Uncertainties about birth-times are a common problem in astrological work.  Birth times in quarter minutes or 10 minutes steps are often questioned. On the other hand times outside such steps are often considered correct, in particular if the birth time was found in a birth certificate. Is this the right way? Not always!

The birth time of the new US president Donald Trump is well documented. First Donald Trump published his birth time on an unofficial certificate of the Jamaica Hospital New York. One day later he published a copy of the official registration at the Bureau of Records, which shows the same birth time. Both documents were signed by the same attending physician Robert R. Eckert from Jamaica Hospital, New York City. Additional Donald Trump published two certifications of birth (without birth times), which were provided by Department of Health in April 1999 and May 2012.